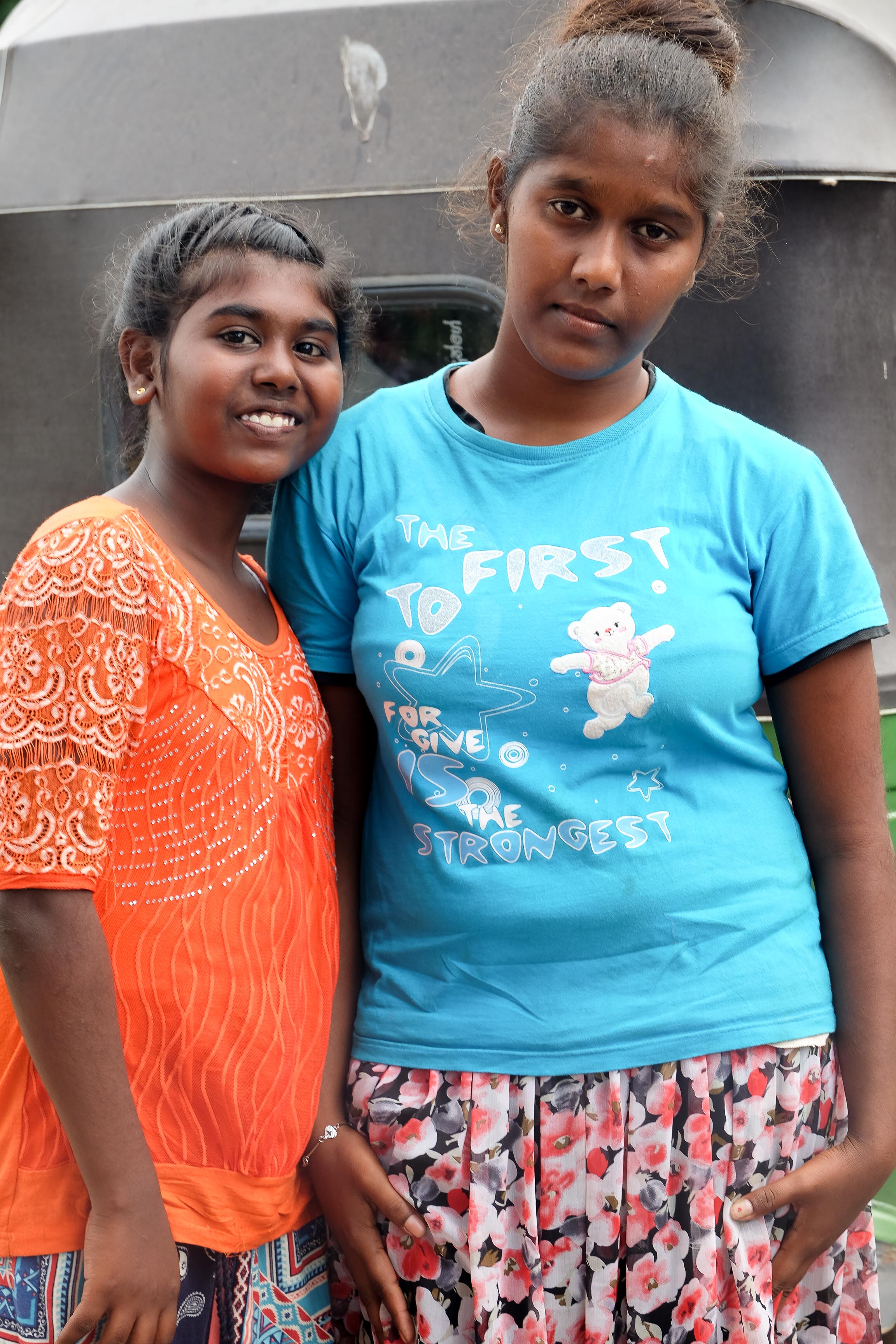 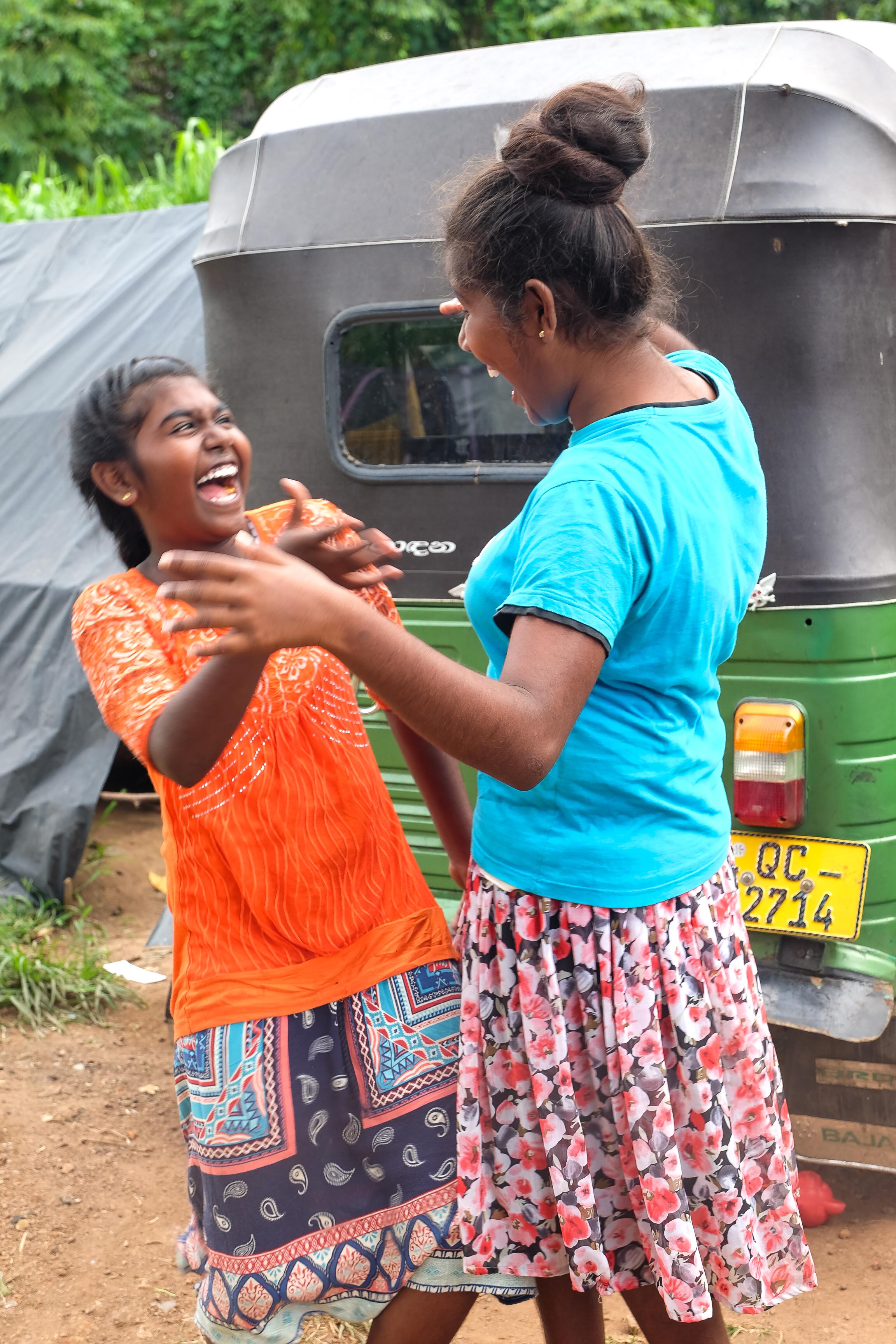 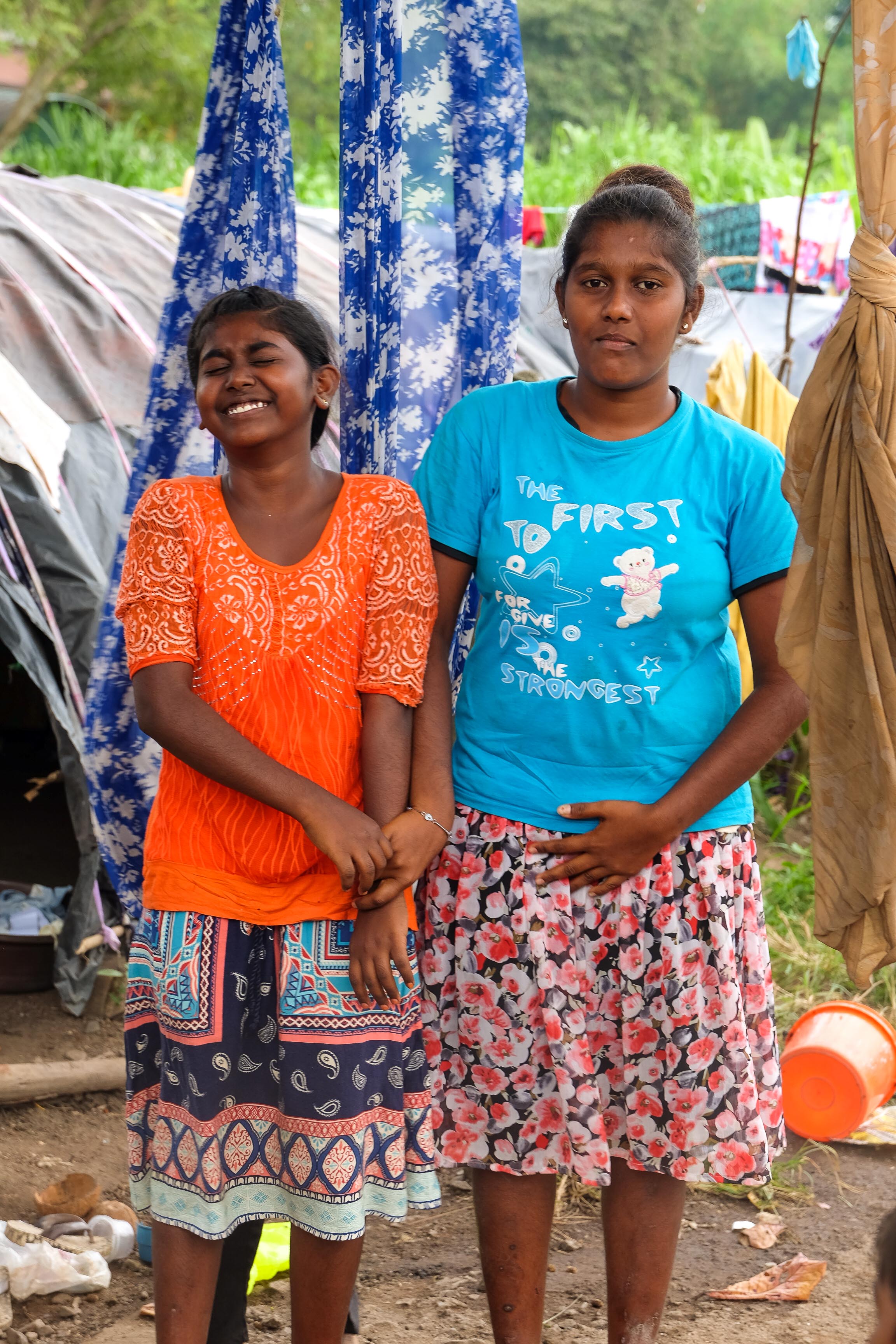 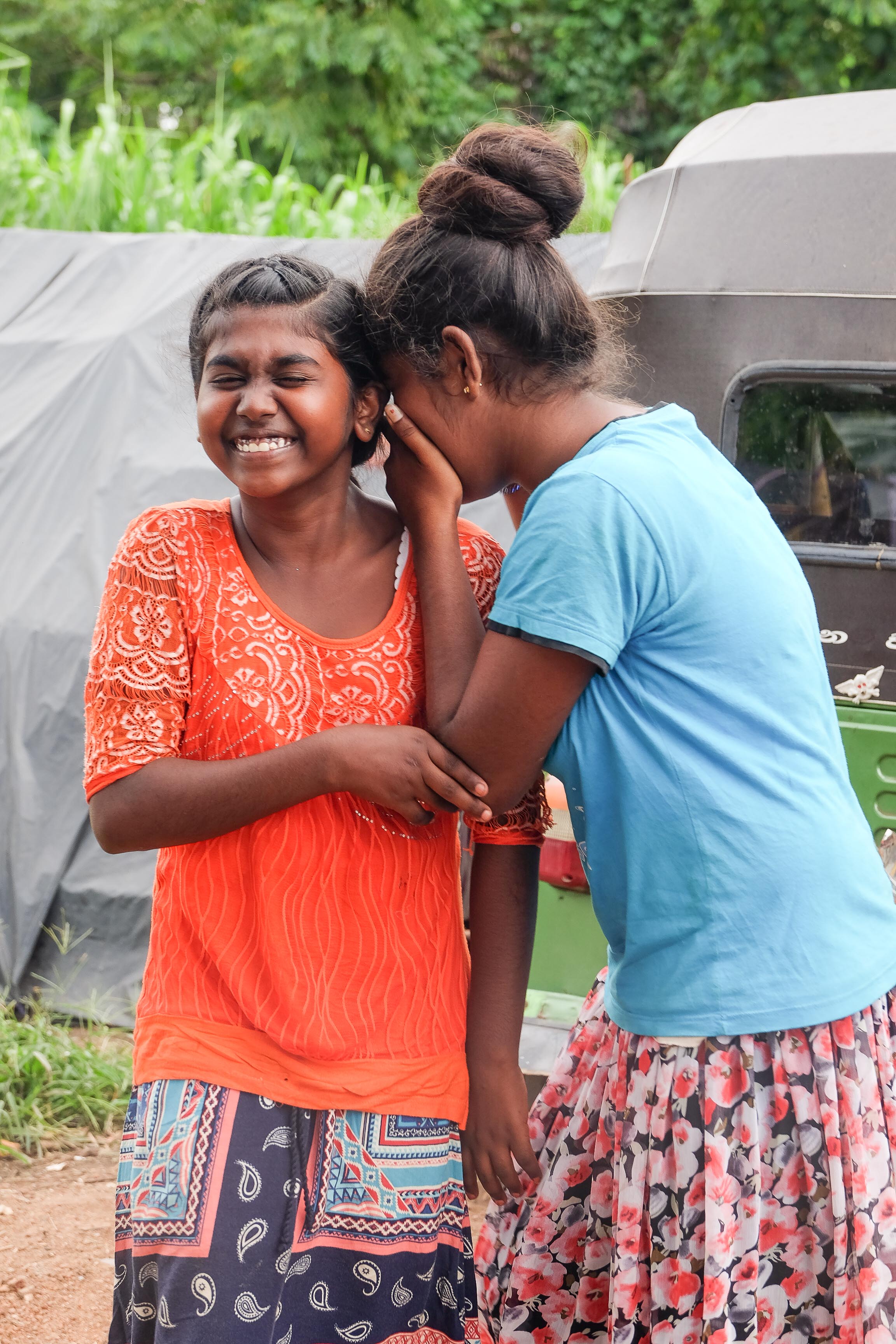 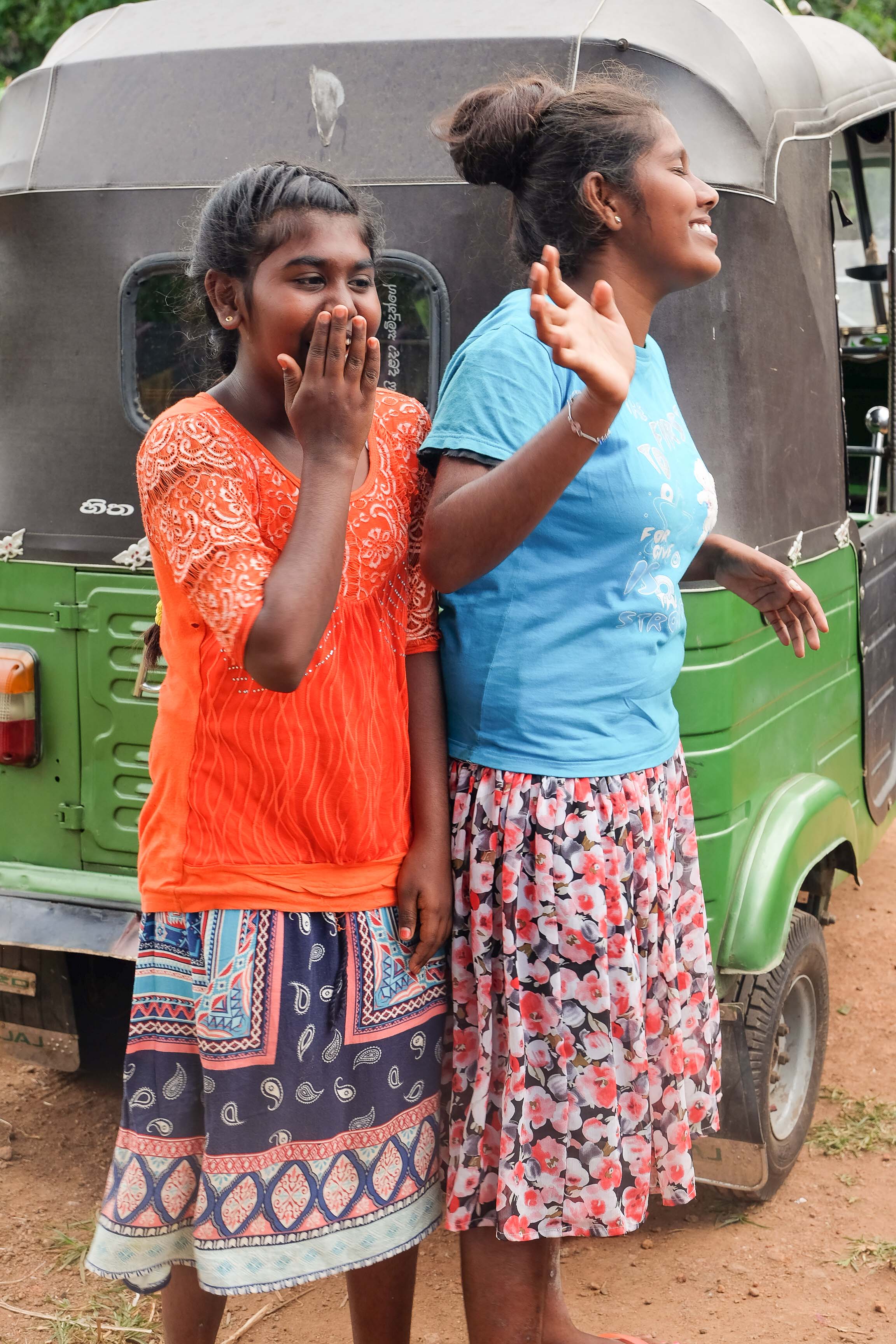 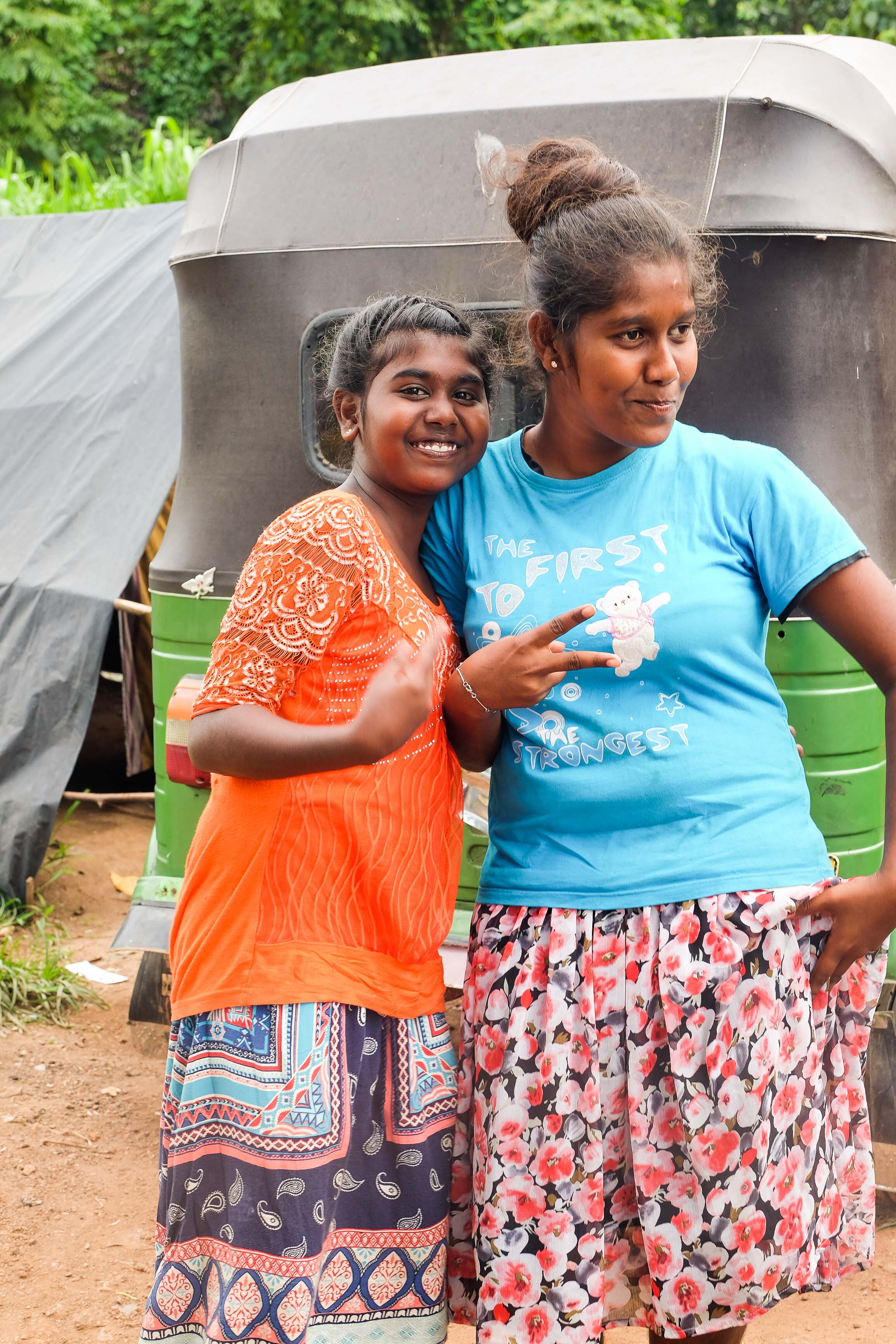 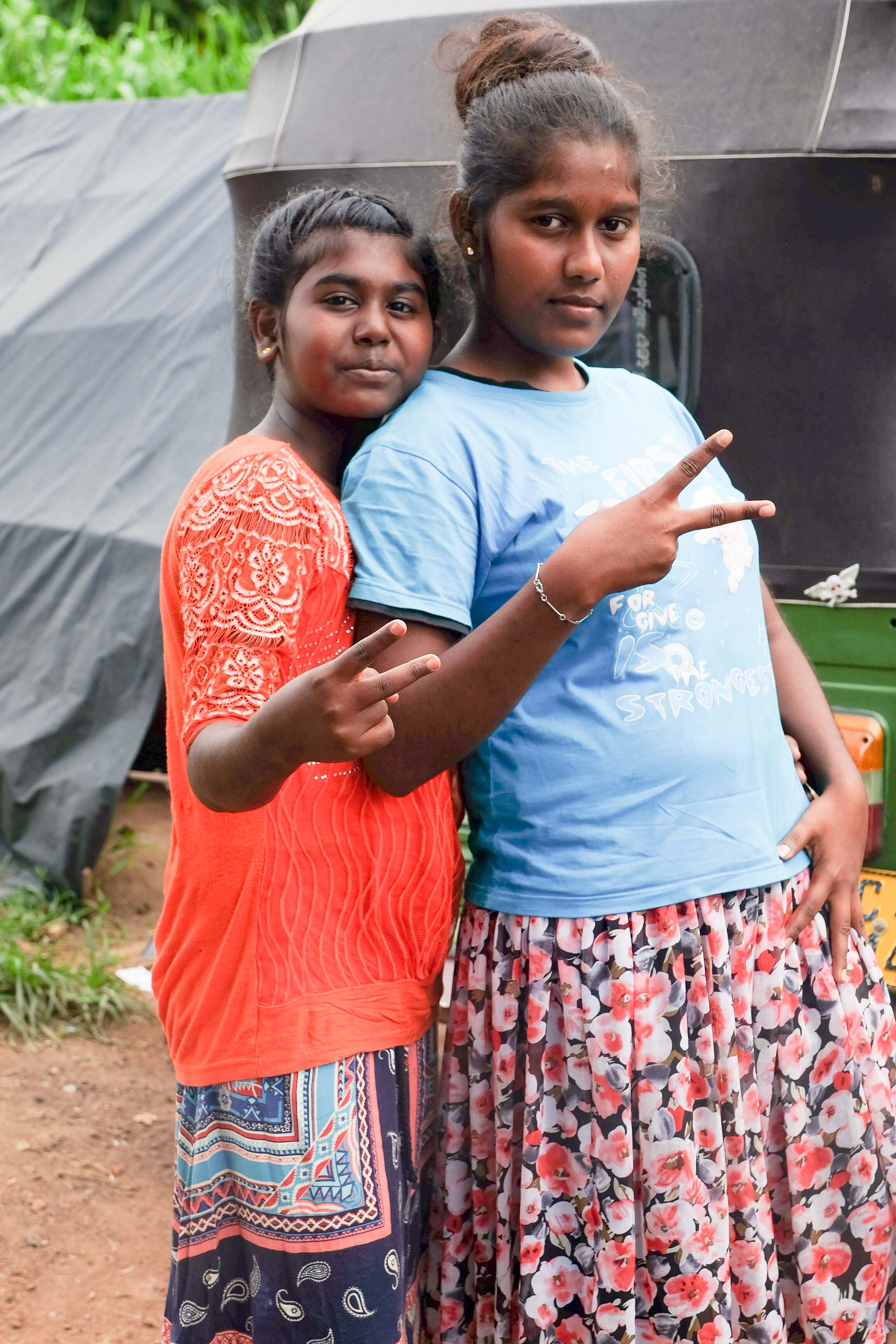 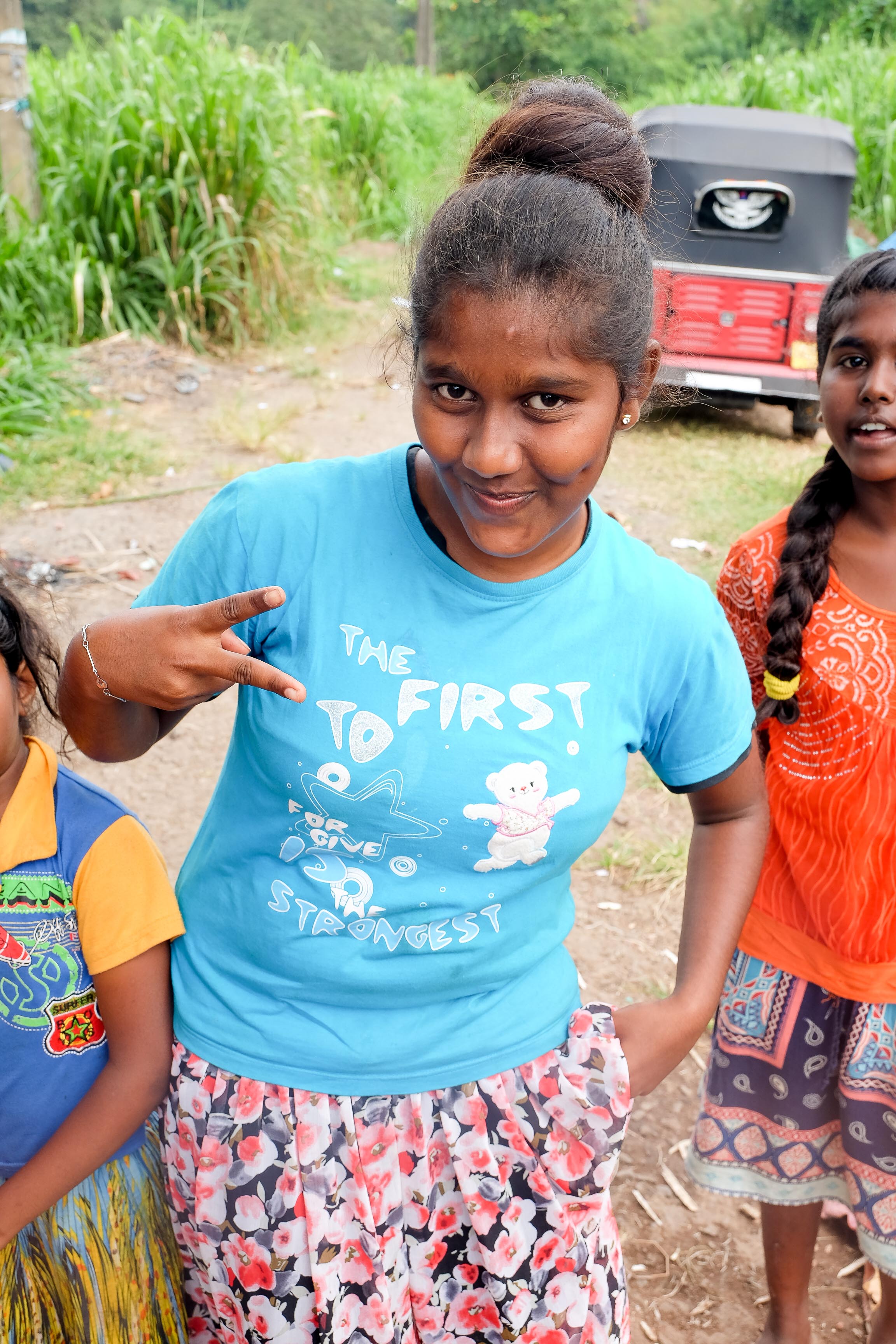 When I first approached these two teenager girls to take a photograph of them they both said "No." I walked away and began shooting the kids around them. After about 15 minutes, they called me over to take a photo. They were serious at first but began to relax when I started joking around and doing silly poses of my own. This was it. There was no English spoken between us but the girls really got into throwing the poses down. When I next visited them they jumped infront of the camera without hesitation.

aPrevious: I found Smiling Eyes
Next: A trip to the barber shop b