A Little About Me... 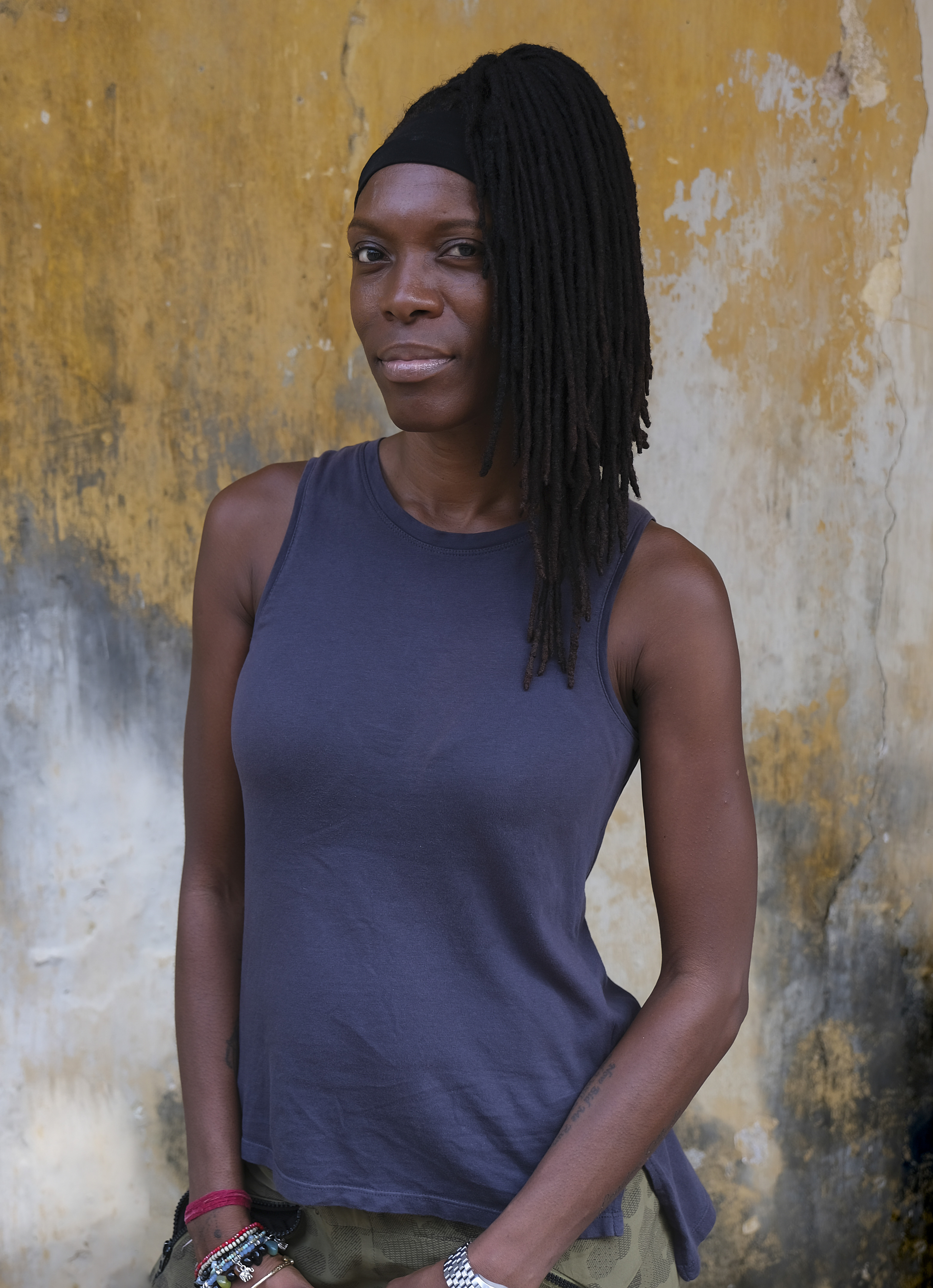 Please click on the link to visit my other site, lolawallacephoto.com

to see more of my work.

When I was a maybe 12 or 13,  I found a book of photographs taken by Lewis Hine, the pictures vividly documented turn of the century child labor. Not only were they visually compelling and starkly beautiful, they had a massively profound effect on social thinking at the time.

Right then, I knew exactly what I wanted to be and now, some years later, with my own two kids in full time education, I have the time to pursue my first love.

I enjoy shooting  people doing what they do whether it's play for the camera or showing their real selves.

I'm happiest melting into the background and unobtrusively snapping away.  I want my subjects to feel relaxed and un-selfconcious when I'm shooting, so I like to spend some time talking and getting to know a little about them so they feel at ease

One of my first stories featured Darcelle's, America's longest continually running drag cabaret, as well as the legendary Darcelle herself.

Before the Darcelle's shoot we met at his club and sat for a while  chatting. I'd never seen him without his big blonde curly wig and full on stage make up. The man who walked in wore a tee shirt and dark trousers. I really wasn't sure if it was Darcelle until he said "hello" and I heard that very distinctive voice. After spending an hour getting to know each other, he said "We're going to get on just fine, you and me."

I was so happy ! I left the club with a big stupid grin right across my face.

It was lovely meeting him beforehand.  I know it made shooting him and the rest of the drag queens back stage that evening a lot of fun.

Being behind the camera is where I feel at home. It's what I want the people I photograph to feel when I'm taking their picture.